Imagine that you want to automate the end-to-end process of:

This blog post is covering all components and processes used to automate above end-to-end process.

I assume that you have a strong understanding of the DSC architecture and design, otherwise, it might be difficult to follow and understand the idea of this process.

First, I will wrap up the scenario of the environment and all of the components that are used in the process, in order to piece them together later.

All right! We went over the process of spinning up the DSC pull server, how it generates the configuration for the various infrastructure roles on the schedule and via pipeline. You can check the pipeline code here –

Nowadays a strong focus on automation is crucial, I have just explained how I have built logic to automate the automation. 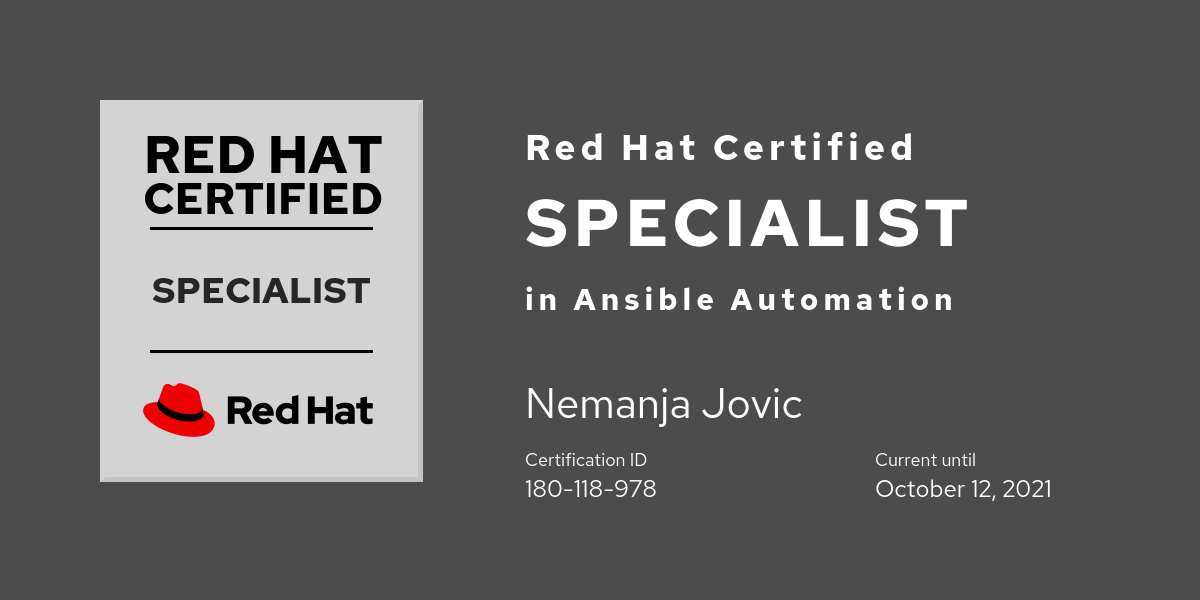 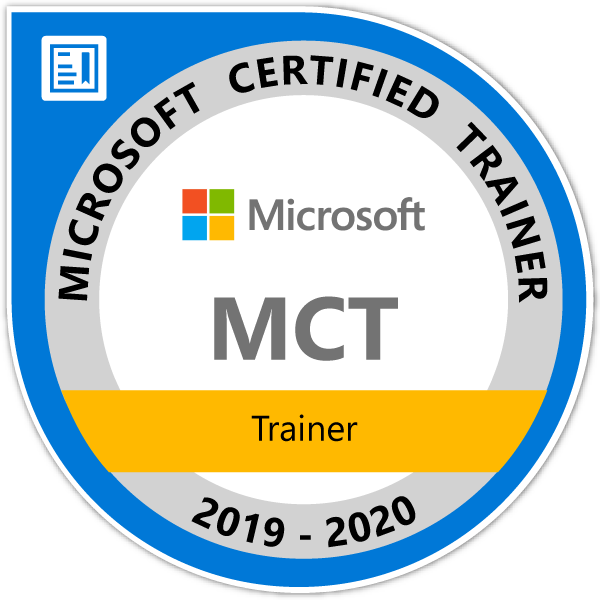 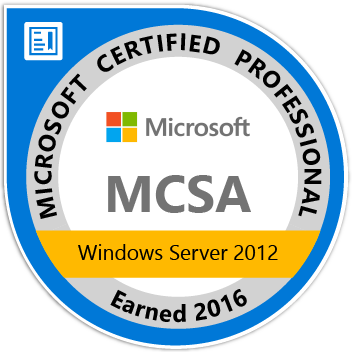